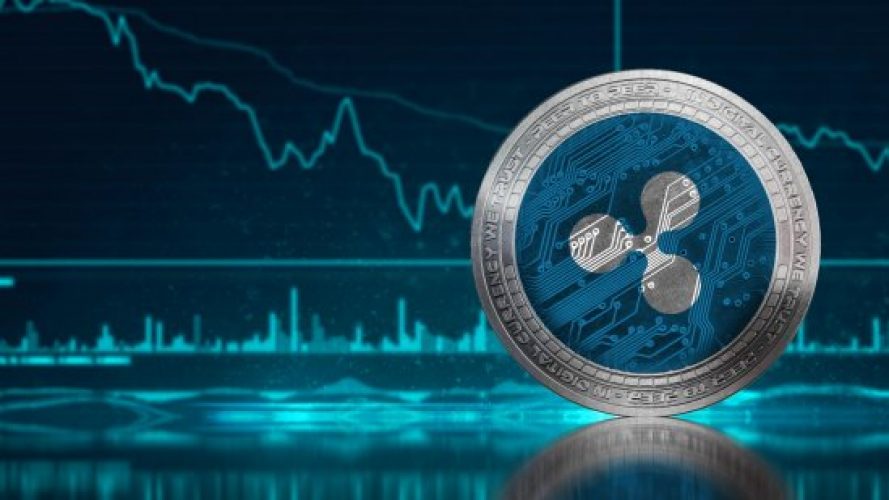 WHAT IF RIPPLE LOSES LAWSUIT?

Although XRP holders have no stake in Ripple Labs, the fluctuating price of the cryptocurrency has led its owners to follow the SEC v. Ripple lawsuit intensely.

The SEC’s motion to strike Ripple’s Fair Notice defense is the most important of the case so far. The case can even come down to a Summary Judgement on that affirmative defense, which seems to be in Ripple’s interest.

A lot has been said in the past and the final result of the lawsuit is anyone’s guess for the time being. Still, Ripple Labs is most likely analyzing its options for any settlement deal or decision by the court.

In October 2020, co-founder Chris Larsen said that the firm might be moving its headquarters overseas. “To be honest with you, we’re even looking at relocating our headquarters to a much more friendly jurisdiction.”

“[You] have the advantage of having the capital markets, the regulators, and the innovators all in the same city. That’s not the case in the US, where New York investors, Washington lawmakers, and Silicon Valley tech entrepreneurs “don’t understand each other”, he told Fortune.

In early April 2021, CEO Brad Garlinghouse told CNN the firm is ready to march on without the XRP if it loses the legal battle against the US regulator, which claims XRP is a security and the firm illegally sold the cryptocurrency to investors.

“We could do that. We’ve always thought about our product as ‘How do we solve a customer’s problem first and foremost?’ And I think that has served our growth. It’s a reason why we have seen so much activity now, billions and billions of dollars of transactions across Ripplenet, our network for payments”.

So, to answer the question ‘What if Ripple loses lawsuit?’: no one knows besides them, but relocating to a friendlier jurisdiction is most likely to serve the interests of XRP holders in such a scenario.

Brad Garlinghouse, Chief Executive Officer at Ripple Labs, has recently told CNBC’s Squawk Box “there’s a misunderstanding of how these technologies can be applied”.

“In the United States, there has been a lack of regulatory clarity. Other countries, G20 markets, they have invested the time and energy, either through legislation or rulemaking, to provide that clarity and certainty, which allows investors to participate, entrepreneurs to build.”

“XRP is an open-source technology very analogous to bitcoin, but the SEC is making the assertion that these are investment contracts … that Ripple sales of XRP to our customers is actually an investment contract. That isn’t true. If you buy XRP, you don’t have ownership of Ripple and ironically you have XRP owners who have tried to sue the SEC for even bringing the case.”

While regulatory uncertainty prevails in the United States, for the time being, the IRS wants to get paid. This has sent jitters within the crypto space and, as usual, questions about security and privacy arise.

In the meantime, institutional interest in digital assets is no longer breaking news. A recent research report by Goldman Sachs said “Bitcoin is now considered an investible asset“.

eToro, which was one of the first to offer access to crypto markets since 2013 and has now 20 million registered users, has added Aave, Compound, Yearn.Finance, and Decentraland to a total of 23 cryptos available for trading.