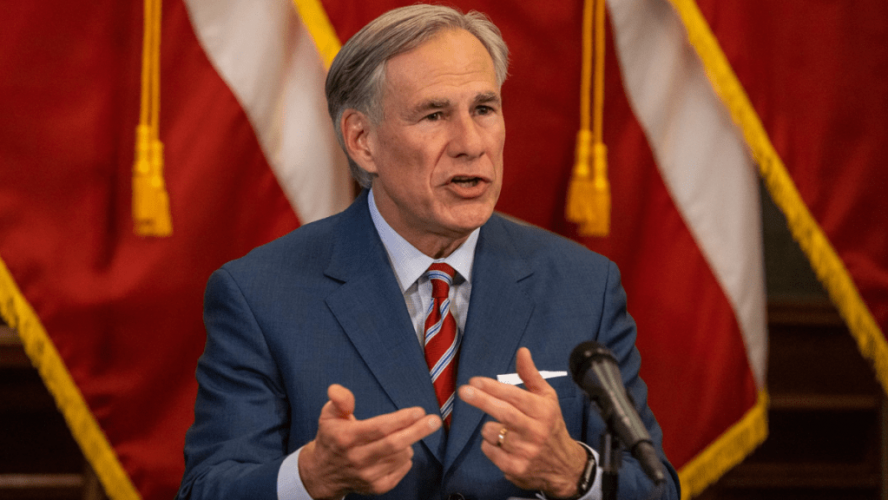 Greg Abbott, Governor of Texas, recently signed a law that puts virtual currency under the Texas Uniform Commercial Code. The Governor, who took office in 2015, has long been a crypto supporter. Back in 2014, he even invited “the bitcoin community” to his electoral campaign.

In March, he asserted that he supports cryptocurrency law in Texas, tweeting

Count me in as a crypto law proposal supporter. It is increasingly being used for transactions and is beginning to go mainstream as an investment. (Fidelity, etc. trying to get Bitcoin ETF). Texas should lead on this like we did with gold deposits.

Both chambers of the Republican-dominated legislature passed the “Virtual Currency Bill,” recognizing the legal status of virtual currencies in May.

Earlier this June, Abbott also signed a bill that creates “a master plan” to expand the state’s blockchain industry. Texas is the second state after Wyoming to recognize blockchain and cryptocurrency in its Uniform Commercial Code, which governs commercial transactions.

The Virtual Currency Bill is similar to the “Digital Asset Bill” passed in Wyoming in 2019 that has helped position it as a hub for bitcoin investors. Wyoming has been proactive in providing laws to support virtual currency companies operating in the state.

Along with this, Governor Abbott also signed a law banning “Zuckerbucks” in Texas. It prohibits private groups like the one supported by Zuckerberg from spending millions to administer elections as Zuckerberg & others did in Texas.

Texas is seeing the rise in the virtual currency industry and trying to get out ahead of it and ensure our regulated banks are prepared to remain competitive.

If a consumer keeps their Bitcoin or other virtual currency in a wallet, it implies they have private keys to access it.

In Texas, however, they can delegate that obligation to a third-party bank. The bank can keep a duplicate of the key in the same way it keeps important papers, or the consumer can entirely transfer the digital money to the bank.

Chinese cryptocurrency miners have begun to expand their operations internationally. According to reports, they began to consider North America as a possible location. Previously, the United States contributed 11% of the bitcoin hash rate.

This number has risen since China launched its crackdown. Texas is one of the states reportedly favored on account of its advantageous energy prices. In addition, a considerable percentage of Texas’s energy generation comes from renewable sources. More specifically, wind and solar power account for more than 25%.

Texas may appear to be an unusual hotspot for large-scale bitcoin mining. Although Texas has low energy prices, which is a fundamental appeal for miners, the state’s reserve margins are essentially non-existent, as seen by a recent ice storm that knocked out electricity for some homes and businesses for up to four days.