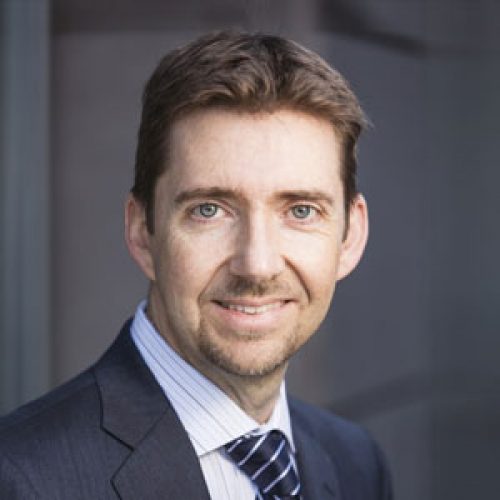 SEC V. RIPPLE: WIN ON FAIR NOTICE COULD “SAVE THE INDUSTRY FROM THE SEC”, SAID TOP LAWYER 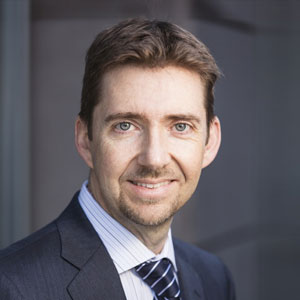 “For the most part, the SEC will not be able to bring any more crypto lawsuits if that happens, and the SEC is funded by the fines and such from these lawsuits so…read between the lines”.

The SEC v. Ripple lawsuit is holding its most important battle so far: the Fair Notice defense which argues the firm had no reasonable fair notice from the SEC on whether selling XRP would constitute an illegal securities offering.

The regulator has motioned to strike that defense and its “main argument seems to be that Ripple cannot even raise a Fair Notice defense”, said the XRP community’s ‘favorite attorney’ Jeremy Hogan.

The SEC argues that there is a case precedent that states that a Fair Notice defense cannot be raised in this exact situation, citing the Kik Interactive case held a few years ago.

“Indeed, Judge Hellerstein recently evaluated an Upton defense based on facts materially indistinguishable from those alleged by Ripple, and found the defense to fail as a matter of law”, the SEC stated.

That’s where attorney Jeremy Hogan disagrees. “Lucky for us, I have read all of the Kik Interactive pleadings and this is just not true. In fact, I just pulled it up on Courtlistener to show you”, he said in a Youtube video.

“Right there at entry #26 you can see that in the KIK Interactive case the SEC also filed a Motion to Strike the Defense, called a Motion for Judgement on the Pleadings, here. And if you go down to entry 29 you can see that the Judge denied the motion without prejudice.”

While the Judge eventually did rule against Kik, it was not “on the pleadings” but later at summary judgment. “And that’s where I also think Ripple’s Fair Notice defense will be decided. Prediction: Motion to Strike Denied”, Mr. Hogan stated.

What if Ripple wins on the Fair Notice defense?

Attorney Jeremy Hogan was clear about the legal consequences of a win on the Fair Notice defense: “It becomes persuasive authority for any crypto company the SEC sues from this point forward. If the Fair Notice defense survives and Ripple wins, the SEC is going to have an uphill battle winning any other lawsuit they bring.

“But it’s even bigger than that. . . Even if Ripple loses the Fair Notice defense, they can appeal the ruling. And if an appellate court determines that Judge Torres was wrong and Ripple did not have Fair Notice, then the SEC is now really in trouble because that ruling is binding on every crypto lawsuit that comes along.

“For the most part, the SEC will not be able to bring any more crypto lawsuits if that happens and, the SEC is funded by the fines and such from these lawsuits so…read between the lines”, he explained.

The Fair Notice defense is the one the SEC is most worried about because that could potentially save the industry from the regulator and “it’s the defense that would lead to the case settling/resolving before a hearing on Summary Judgment“.

Of course, it wouldn’t prevent the SEC from filing complaints against crypto schemes such as BitConnect. The regulator has recently filed charges against it’s promoters.

Although XRP holders have no stake in Ripple Labs, the fluctuating price of the cryptocurrency has led its owners to follow the SEC v. Ripple lawsuit intensely.

A lot has been said in the past and the final result of the lawsuit is anyone’s guess for the time being. Still, Ripple Labs is most likely analyzing its options for any settlement deal or decision by the court.

In October 2020, co-founder Chris Larsen said that the firm might be moving its headquarters overseas. “To be honest with you, we’re even looking at relocating our headquarters to a much more friendly jurisdiction.”

In early April 2021, CEO Brad Garlinghouse told CNN the firm is ready to march on without the XRP if it loses the legal battle against the US regulator.

So, to answer the question ‘What if Ripple loses the lawsuit?’: no one knows besides them, but relocating to a friendlier jurisdiction is most likely to serve the interests of XRP holders in such a scenario.

For now, we’ll have to stick to the lawsuit agenda.